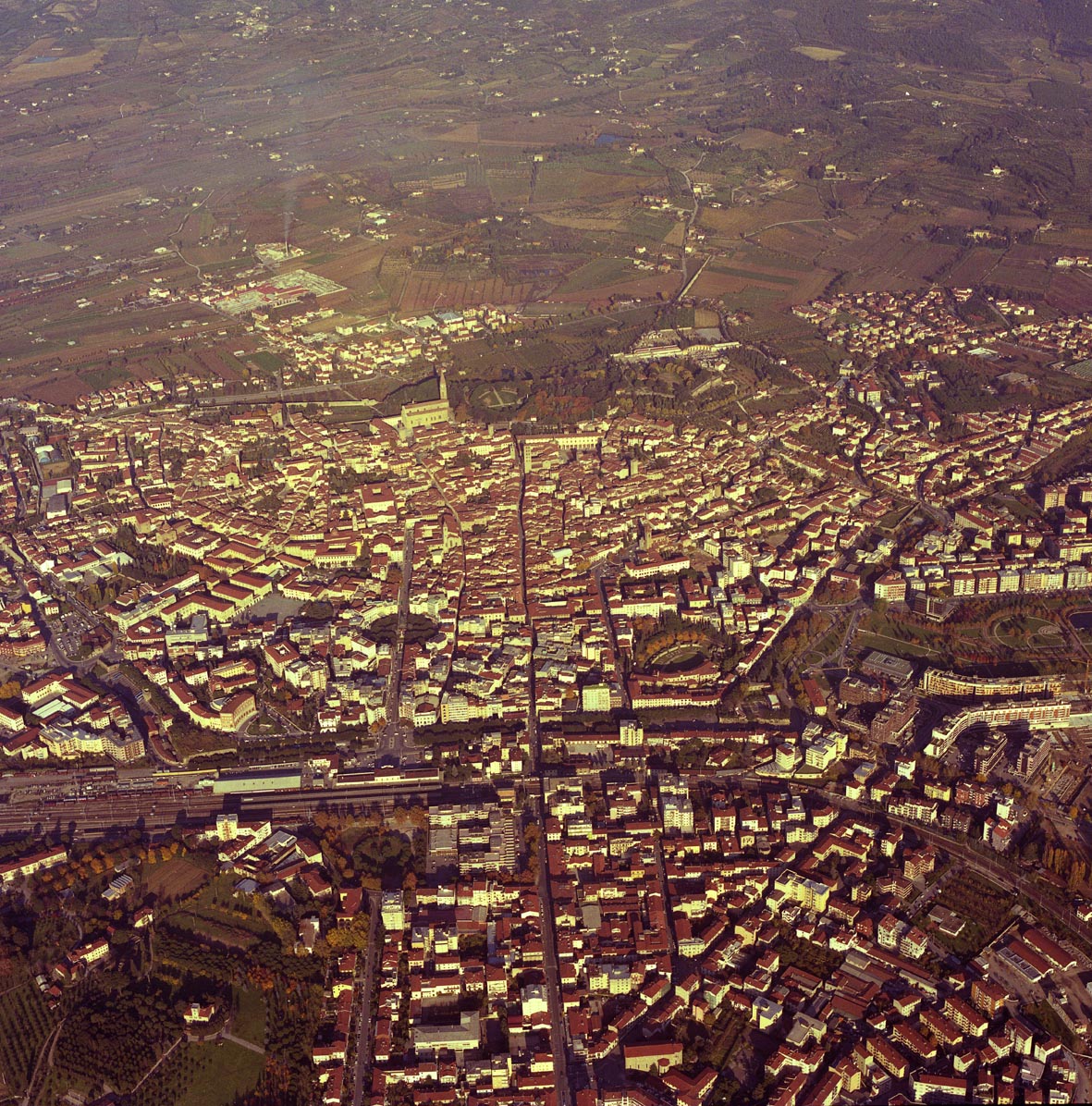 The MIC-HUB project of the external and internal road network for the planned intervention in the “Ex Lebole” area.

Located in the municipality of Arezzo, the project is part of a proposed variation to the approved Implementation Plan.


The future manufacturing and commercial complex in the Ex Lebole area requires a redevelopment of the existing road axes and, particularly, of the penetration road towards the city centre called Viale Gaetano Salvemini. It also requires the implementation of a new infrastructural network within the area itself.

The project envisages the planimetric and altimetric modification of Viale Salvemini and related connections to the existing road network, through a system of roundabouts and intersections that will be able to accommodate traffic entering and leaving the city of Arezzo.

To preserve connections to the existing and newly built industrial sectors, a backbone is also created that runs parallel, for a stretch, to the railway tracks of the Florence-Rome train line.


The project involves the construction of an urban road network, which proceeds south from the exit road of the roundabout on Viale Salvemini, meets a proposed second roundabout intersection and, further on, intersects another planned road that runs along the railway line, by means of an intersection regulated by a stop sign.

The railway road connects to the existing road to the east (the Futuria Center area) as well as the existing Via Ferraris to the west by means of a traffic light intersection.