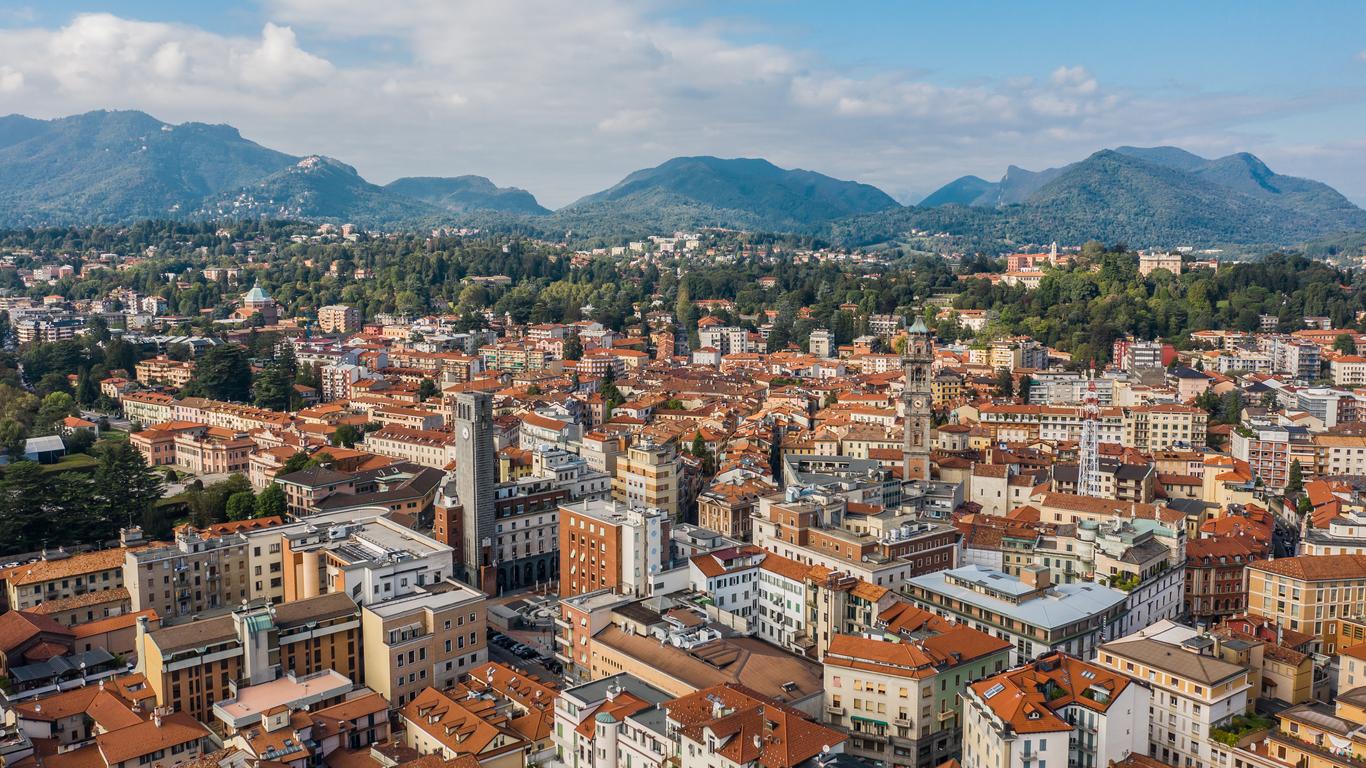 The urban area of Varese is crossed by two rail lines: one, operated by RFI, runs in a north-south direction; the other, operated by FNM, runs roughly in an east-west direction.


The two lines offer a passenger service tailored on long distance commuting, mainly with the city of Milan. They do not connect with each other and they impose a tough severance on the urban area. The rail service in Varese operates from three urban stations, two of which are only 250 m apart.


A committee of citizens in cooperation with the University of Insubria, the local Rotary Clubs and the Fondazione Comunitaria del Varesotto assigned MIC-HUB the task of assessing the possibility to convert these two rail lines into a tram-train service operation, inspired by similar experiences in several German and Swiss towns.

The plan, developed by the MIC-HUB team, consists in the realization of eight new metro-tram stops and an interchange station between trams and rail services.

The plan highlights not only the transport advantages, in terms of travel time and accessibility, but also the opportunities that it offers in terms of urban development near the new stops, recovery of precious urban space in the area of the current central stations and support to the requalification of the run down neighborhoods of Varese.


The study proposes a rail service along the N-S line operated by RFI with two new stations, in addition to the existing one. It also proposes a light rail service along the E-W line operated by FNM, with several additional stations, extending from an interchange station at the eastern periphery of Varese to the end of the line on the shore of Lake Maggiore in the west.

This experience in Varese can be considered of great interest in the Italian panorama, as well as internationally, since several cities in Italy are crossed by railway lines, but very few have attempted to convert them so that users who travel between local urban connections can benefit from the service.