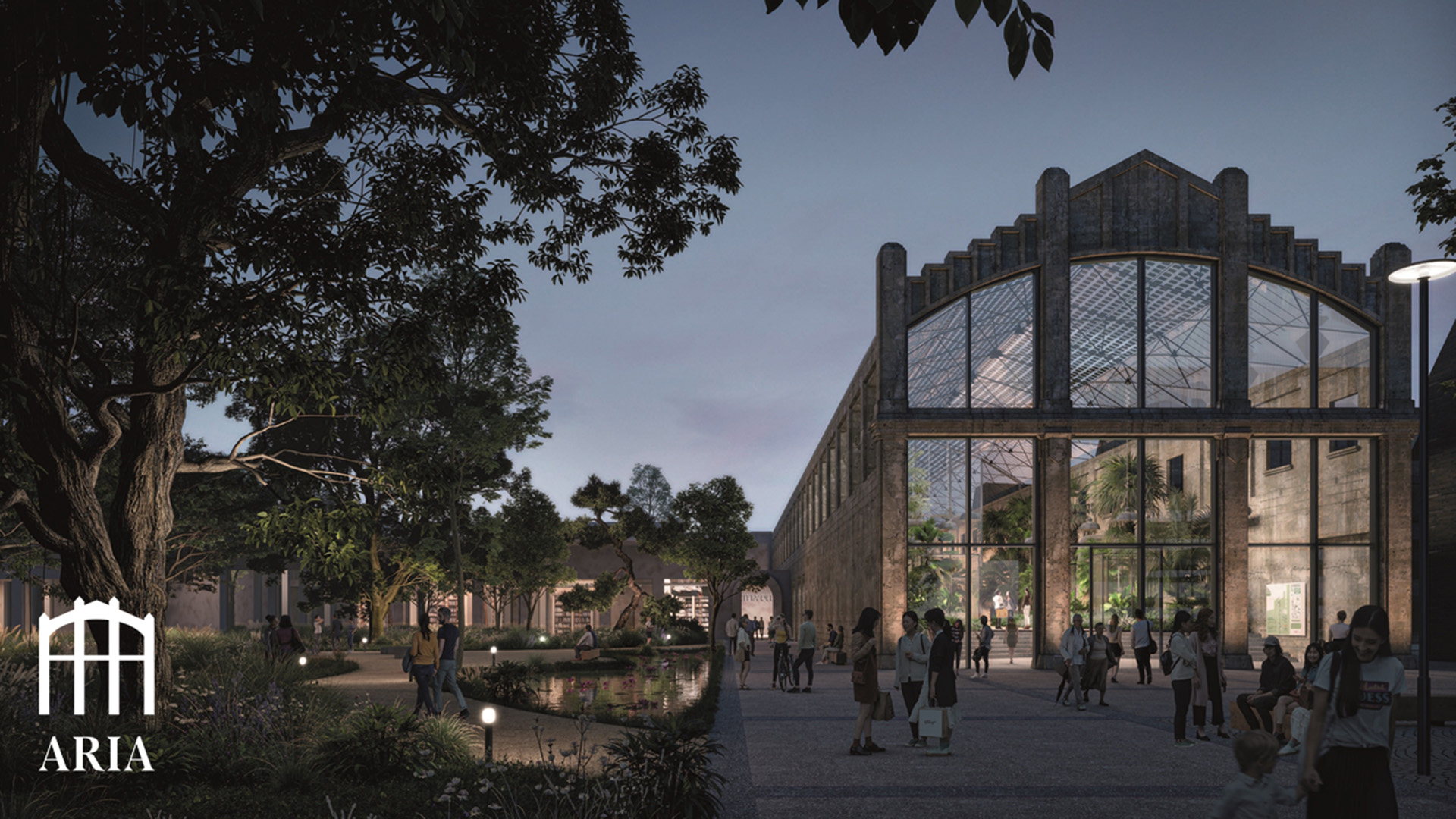 Aria is the winning project of the C40 Reinventing Cities competition launched by the Municipality of Milan for the renewal of the Ex-Slaughterhouse area.

The area will be completely redeveloped, recovering the industrial archaeological heritage dating back to the early 1900s and transforming the area into the first carbon negative district in Milan.


MIC-HUB, together with the winning team led by Redo SGR SpA and with Snøhetta Oslo as Lead Architect, proposes a bustling neighbourhood thanks to the new IED International Campus, a scientific museum district, a system of spaces that will be open to the whole city, and the provision of affordable housing for 1,200 families and students.

Aria expects to host a total of around 15,000 daily presences between new residents and city users, and around 30,000 work-related presences.

From the point of view of traffic circulation, ARIA aims to become an integral part of the district by knitting together the cycle/pedestrian network, redeveloping the main artery in a green and pedestrian manner, and increasing accessibility to the urban rail link underground station of Porta Vittoria and the public transport stops along Viale Molise.


The project provides for the implementation of a safe cycle network along Via Lombroso and the extension of the existing network on the north-south axis of Viale Molise along the entire front of the development to join all pedestrian axes that lead to the interior of the new district.