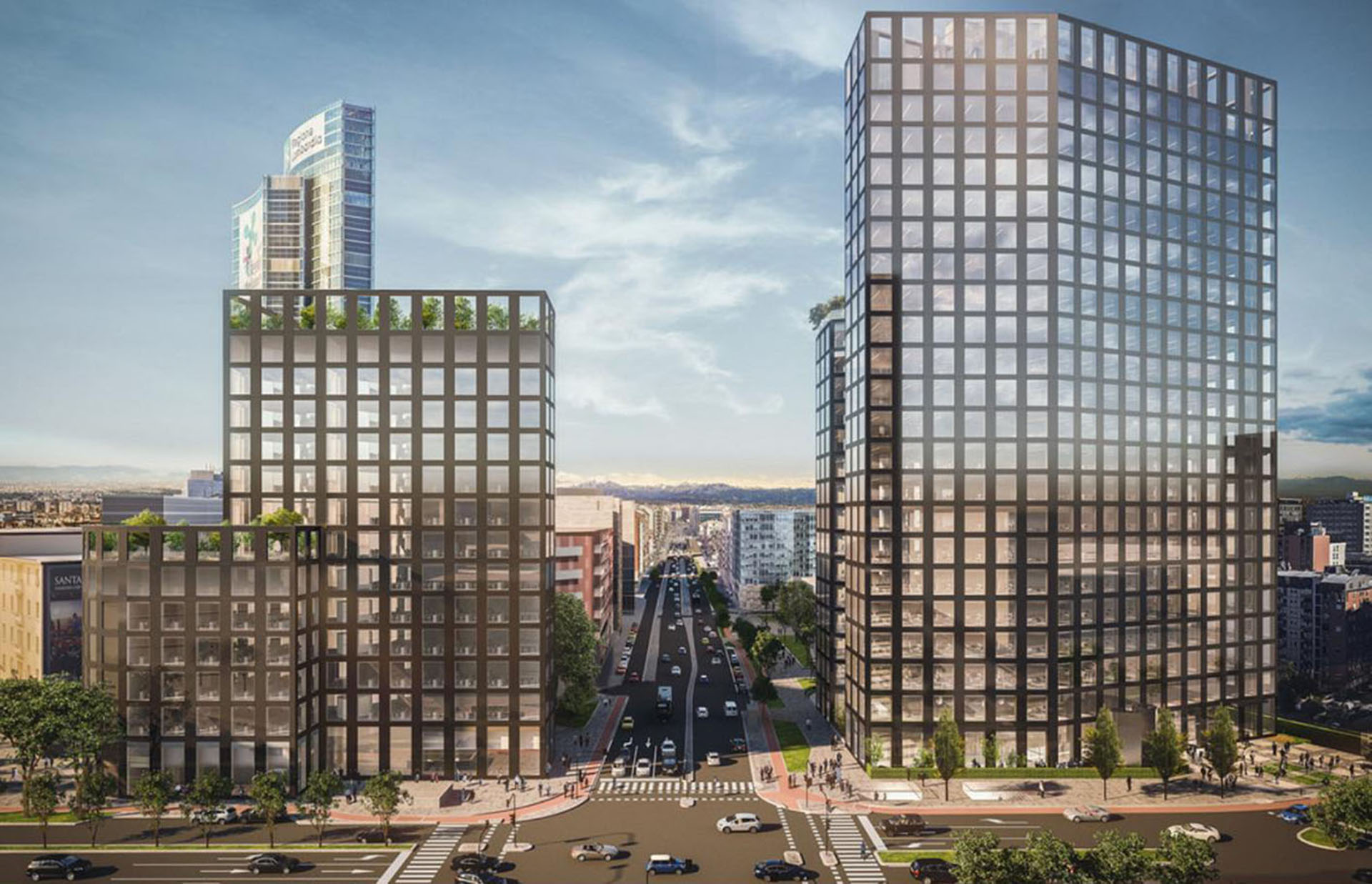 The Via Melchiorre Gioia roadway in Milan has always been car-dominated, transforming this city artery into one of the busiest routes in Milan and having a harmful impact on both active and micro-mobility.

The intervention of the two lots in question is part of the Integrated Intervention Program (P.I.I.) aimed at the recovery and functional redevelopment of the areas located in the Garibaldi – Repubblica area.

The intervention focussed on the safety of weak users by reducing the road space used by private vehicle traffic and replacing it with cycle and pedestrian mobility, also favoured by the ease of access to the three metro lines (M2-M3-M5), the suburban and regional railway lines and the national long-distance railway line, all of which are reachable on foot in 15 minutes.

The new road design of the area, by MIC-HUB, made the safety of users its key priority; by redistributing the space, it was possible to create new areas for the users, instead of for cars

Similarly to what has happened in numerous northern European centres, the public space of the neighbourhood was reconfigured to incorporate a network of cycle routes, some already existing and some for future implementation. Tree-lined promenades were also created, connecting the area with BAM (Biblioteca degli Alberi Milano), the Library of Trees in Milan. Thanks to the redesign of the intersections by MIC-HUB, the regenerated space will provide a site for social interaction and for creating new, safe and more welcoming places to stop and meet.